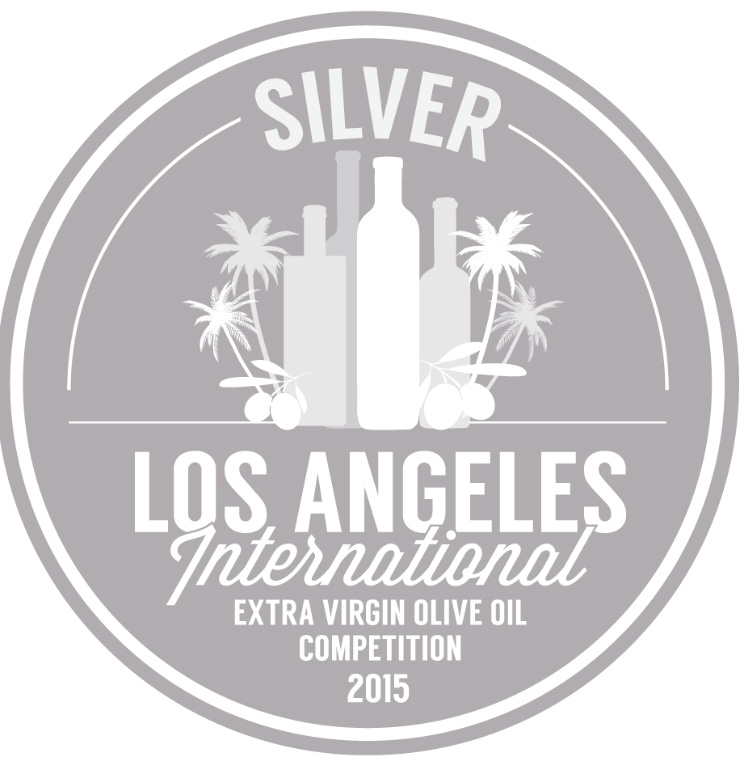 Now in its 18th year, the Los Angeles International Extra Virgin Olive Oil Competition is the top ranking EVOO competition in the United States and fifth worldwide, bringing together the highest standards of integrity and professionalism in awarding medals to the best oils from around the globe.