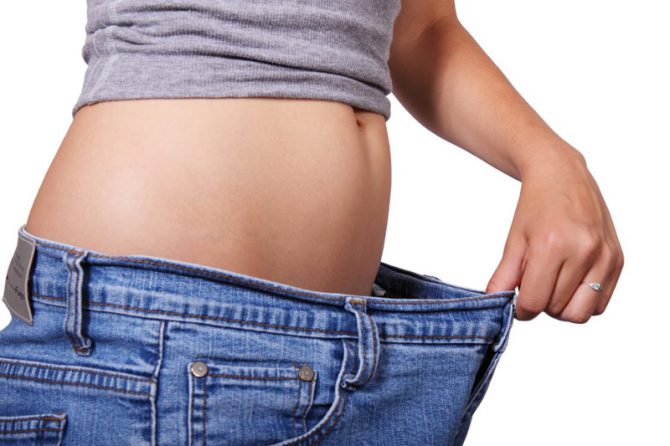 The Mediterranean diet is considered by all nutritionalists as the healthiest in the world. It is the one which offers the greatest benefits for your health and is especially recommended for the prevention of heart disease. Olive oil is the main food substance in the Mediterranean diet although it is not the only one. But besides being the healthiest, it is the one which will allow you to enjoy the pleasures of eating.

How can you make the most of the values of the Mediterranea diet?

The Fundación Dieta Mediterránea has set out ten golden rules to help you to make the most of the Mediterranean diet and here they are:

The benefits of following the Mediterranean diet

The busy lifestyle we all have makes it difficult to follow the Mediterranean diet. We don’t dedicate enough time to it in spite of its benefits. Specialists in nutrition advise us to return to this dietary system for many reasons which are beneficial for your health as for example:

1. It reduces obesity and heart disease

By following the Mediterranean diet, levels of bad cholesterol in the blood are reduced as well as triglycerides and as a consequence, incidents which affect the heart are preempted.
This dietary model, thanks to its low calorific content, reduces the index of obesity in the population. This is of great importance at a time when levels of this chronic illness are rising at an alarming rate and more so, if we look more closely at children.
If you want to know the reality about obesity and excess weight in Spain, you can read this article published in El Mundo.

It is the best ally you can find in the fight against diabetes. The Mediterranean diet is very rich in carbohydrates which, along with the consumption of olive oil, reduces blood sugar levels. It is a diet rich in antioxidants due to the quantity of vitamins it contains and it is also very rich in polyphenols, above all those which come from olive oil. Both antioxidants and polyphenols delay the onset of the body cell ageing.

3. A weapon against breast cancer and cancer of the colon

This is due to the intake of fibre from fruit, vegetables and pulses.

5. It helps the environment

According to an article published in the Heraldo de Aragón, following the Mediterranean diet would do the environment a big favour since the gases causing the greenhouse effect would be reduced. These emissions could be reduced by up to 72%. In this link, you will find the full article.

Recent studies indicate that a moderate intake of alcohol, wine in particular, also helps in reducing cardiovascular diseases. Nevertheless, we must also warn you that an excessive intake can cause other types of cancer and illnesses.

The first nutritional studies carried out on the Mediterranean diet took place in Greece. Once finished, a lower incidence of arteriosclerosis, cardiovascular diseases and degenerative diseases was observed, much lower than average, in the population which followed this dietary model. Greater life expectancy was also observed.

At a later date, all of these findings were corroborated by the famous report produced by Ancel Keys called ‘Seven Countries Study’. This study was carried out in countries not bordering the Mediterranean such as the United States, Finland, Holland or Japan.

At a later date, all of these findings were corroborated by the famous report produced by Ancel Keys called ‘Seven Countries Study’. This study was carried out in countries not bordering the Mediterranean such as the United States, Finland, Holland or Japan and three Mediterranean countries, Italy, Greece and Yugoslavia. If you are interested in the conclusions of this report, click on this link.

The Mediterranean diet, a cultural heritage

We have alrady seen how important following the Mediterrranean diet is for your health. The consequences are very positive. But this dietary model is more than just that. It is a cultural legacy which we have inherited from our ancestors, from the ancient Greek and Roman cultures. They already knew about the importance of following a diet based on olive wine, cereals and pulses.

It is really a lifestyle which not only refers to how to cook but also to knowing thousands of recipes and even how to celebrate the traditions of Mediterranean countries.

The Mediterranean diet is closely linked to the emerging Slow Food movement, in contrast to Fast Food, which has caused so much damage to our eating habits, above all among young people. Slow Food promotes a return to finding pleasure in the flavours of natural food.

So, the Mediterranean diet is definitely the healthiest dietary model in the world, recognised as such by many experts in nutrition. What is at the centre of it is olive oil, together with cereals and pulses. It promotes the intake of fish and and a reduced meat intake along with daily physical exercise. If you follow this advice, your health will no doubt thank you for it.

Do you follow the Mediterranean diet? Do you also consider that it is the healthiest way of eating in the world? Send us your comments.

And if you’ve liked this post, do you consider it worth sharing with family and friends?