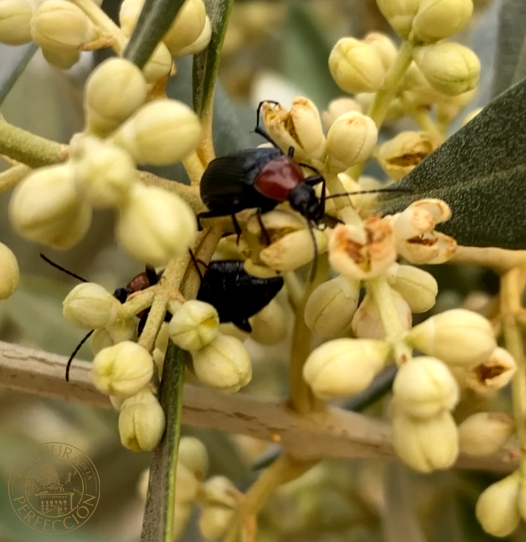 Do you want to know about Sierra de Mariola’s rich wildlife? How many species exist?  Come with us on this walk in the Sierra de Mariola. We’re sure you’re going to love it so don’t close this post until you’ve read it to the very end.

Before talking about the Sierra de Mariola, we’re going to give you some information about this natural park which is a real gift for nature lovers.

The Natural Park of Sierra de Mariola (Parc Natural de la Serra de Mariola in Valenciano) is a protected area which is situated in the interior of the provinces of Alicante and Valencia.

It’s true that the province of Alicante is much better known at the moment for its beaches and its famous tourist destinations such as Benidorm, Denia, Jávea, Calpe, … but in the interior of this province there exist impressive mountains which deserve to be discovered.

We are extremely fortunate that our olive grove is situated between these two great natural areas, two extremely important green spaces. The quality that is to be found in our extra virgin olive oil is due, among other reasons, to the fact that it ‘drinks’ from these two natural Parks.

Masía El Altet is between the two and we can consider ourselves as really privileged. 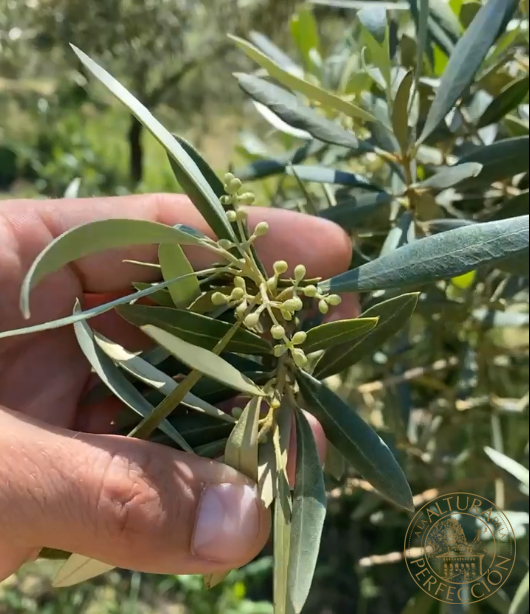 The Sierra de Mariola was declared a natural park by the Valencian government on 8th January 2000.

Since then, policies for it’s conservation have been adopted and, since time immemorial, the population has respected and looked after this enclave.

It’s situated between the local districts of L’Alcoià, El Comtat and the Vall de Albaida. The municipalities which border on this natural area are: Agres, Alcoy, Alfafara, Banyeres, Bocairent, Cocentaina and Muro de Alcoy.

It’s a natural area with a Mediterranean climate with contintental nuances due to its altitude. Winters are cold with temperatures which can go down to as low as -15 degrees Centigrade in the highest parts (above one thousand metres).

On the other hand, summers are hot.  It’s not rare to have days when the temperature goes above 35 degrees Centigrade.

As far as rainfall is concerned, it can oscillate between 350mm and 900mm annually (it’s very irregular).

It’s a climate which also favours the growth of our olives.

The species which make up la Sierra de Mariola’s wildlife

We’re now going to look at the species which we can find in La Sierra de Mariola. An enormous variety of animals, from the smallest insects to large mammals as well as birds of prey. As we said at the beginning of this post, a real visual gift from Nature.

The thousands of shrubs which can be found in this natural park are home to an endless list of reptiles.

In the water of the rivers, water turtles, river crabs, fish, amphibians and aquatic birds can be observed. And they can be found without too much difficulty.

In this area, the rivers Serpis, Clariano, Agres and Vinalopó are born.

Amongst others, it’s possible to see:

Many migratory birds find an ideal place to stop to rest in the woods. Others build their nests there. What is certain is that the variety of birds is enormous. Could you believe it that up to 120 types have been counted.

Here’s a list of the birds which can be observed in this natural environment. If you go for a short walk, it’s also possible to see especies such as:

Birds of prey deserve a special mention. In the rocks to found near the Barranc del Cint, griffon vultures have been reintroduced thanks to a project called ‘Canyet’. It’s been possilble to get them to build their nests here again after many years. In the place called El Canyet de les Pedreres de Sant Cristófol a vulture colony has been established. Here, they are fed and can be observed.

Besides these vultures, the following species are also present:

Last but not least, it’s possible to find certain species of mammals cuch as wild boar or Barbary sheep. In this natural park, it’s possible to observe the only population known of the red fox which is characterized by its completely black fur. And besides, if you go on an excursion in this area, you can also find:

So as you can see, it’s a real visual gift. La Sierra de Mariola’s wildlife is very rich with a great variety of species.  All this has been possible thanks to the conservation policies which have been adopted by public institutions but also thanks to the awareness of the inhabitants of this area who consider this natural park as something very close to their hearts.

This is all that we wanted to tell you about La Sierra de Mariola’s wildlife. The only thing that we want to say now is that if you have the opportunity, visit it. It’s a must for any Nature lover.