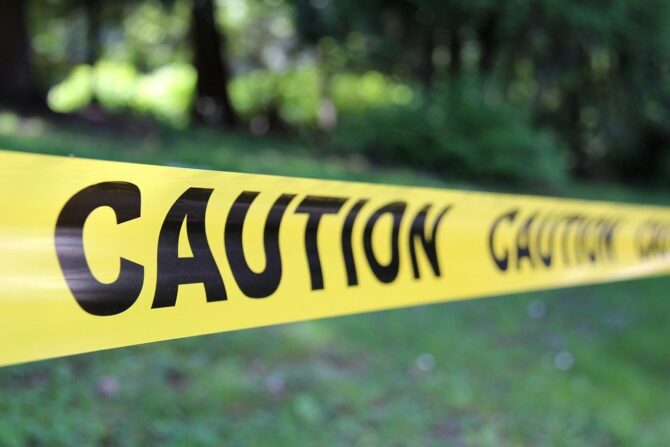 Extra virgin olive oil is a foodstuff of the greatest importance in order to ensure a healthy diet.

At Masía El Altet, we always recommend that it should be consumed raw. That’s the best way to take advantage of all of its beneficial qualities, which are many.

It’s also the best way of noting its intense aroma.  What’s certain is that consuming raw extra virgin olive oil is a real delicacy which should be appreciated but in just the right quantity.

However, can extra virgin olive oil be used for frying all types of foods?

Without any shadow of a doubt, our answer is yes. That extra virgin olive oil is the best one for frying foods.

It goes without saying that it’s much better than sunflower oils and blended ones. And better than virgin olive oil as well.

The question that might occur to you now is that virgin olive oil is too much to use for frying.

But this is a myth which has to be debunked immediately since if you follow advice, you can use it over and over again.

What’s more, thanks to the quality of extra virgin olive oil, you can use it many more times than other types of oil such as the aforementioned ones.

Looking beyond the price of the oil, what we’re convinced about is that you value your health and that of your loved ones much more.

Having said that, we’re going to give you some reasons to stop you feeling doubtful about using extra virgin olive oil for frying but we continue to insist on the fact that it’s much better to consume it raw as the best nutritionists in the world confirm.

Take note that olive oil can withstand temperatures of up to 180 degrees Centigrade.  That is to say, far higher than sunflower or soya oils.

The only thing you must do is be careful not to burn the oil.  How do you manage that?

Simply by ensuring that the pan doesn’t smoke. In fact, you should never put the food in it if the oil is smoking.

2.      It preserves the properties of the food better

The second reason that we want to give you is that it conserves the properties of the food much better.

The quality of the extra vrigin olive oil covers the food in such a way that it conserves it from high temperatures.

Not only does it preserve the properties of the foods but it preserves the flavour much better too.

If you put it the test, you’ll see that with EVOO, foods of any type are crisper and juicier.

If you’re following a recipe, it makes no difference which one, you can see that it’s much tastier if you use high quality ingredients.

In the case of foods to be fried, this statement is more than evident.  You only have to carry out the test at home.

When you cook with extra virgin olive oil, you see that your digestion is much lighter because EVOO produces less acidity in the stomach than other types of oils.

It also helps to prevent constipation. Daily consumption of olive oil, whether it be raw or in fried food has a positive influence on your digestive system favouring bowel movement.

4.      It’s the ideal supplement for a healthy balanced diet

It’s the ideal supplement for you to have a healty and balanced diet.

Olive oil is the food stuff at the base of the Mediterranean diet.

It’s the healthiest way of eating in the world and the purer the olive oil, all the better and there’s no doubt that extra virgin olive oil is the purest.  Many are the illnesses that it helps to preempt.

If you cook with extra virgin olive oil, it’ll help all of your foods to contain less dangerous fats. And even more, it’ll mean that you take in monounsaturated fats, which are the ones you have to look for because they’re the ones that are good for your organism.

Allow us to digress briefly to comment on the fact that it’s obviously far from recommendable to cook with fats such as butter, much used in Anglosaxon countries where the number of people suffering from obesity is far higher than in Mediterranean countries.

And this is due to the fact that extra virgin olive oil is the most stable of all existing oils. So you can reuse it for frying many more times than other oils.

You only have to filter it after each use and don’t worry, because it’ll lose none of its properties if we’re careful not to let the temperature go over 180 degrees.

We insist on the fact that it’s not necessary for the oil to be smoking for frying. With that, we go back to what we said at the beginning of this post: its price. Since we can use it many more times, there’s no doubt it’ll work out cheaper.

One final piece of advice.  Don’t buy huge quantities since olive oil is a product that doesn’t have an expiry date but does have a best before date.

The sooner you consume it, the greater the beneficial qualities you’ll obtain. It’s not a good idea to buy five-litre containers to store them for a long time unless you have a large family.

And finally, never pour your extra virgin olive oil down the drain.  To protect the environment, the best thing to do is soak it up with paper.

Then, put it into the organic bin so that it’s recycled correctly. In that way, we’re doing the environment a favour, something that won’t go amiss.

Do you use extra virgin olive oil for frying? Have you noted the difference in flavour in the food compared with food fried with other types of oils? We’d love you to answer these questions in the comments section.

Have you found what we’ve told you interesting? If the answer is yes, would you share it on your social networks?